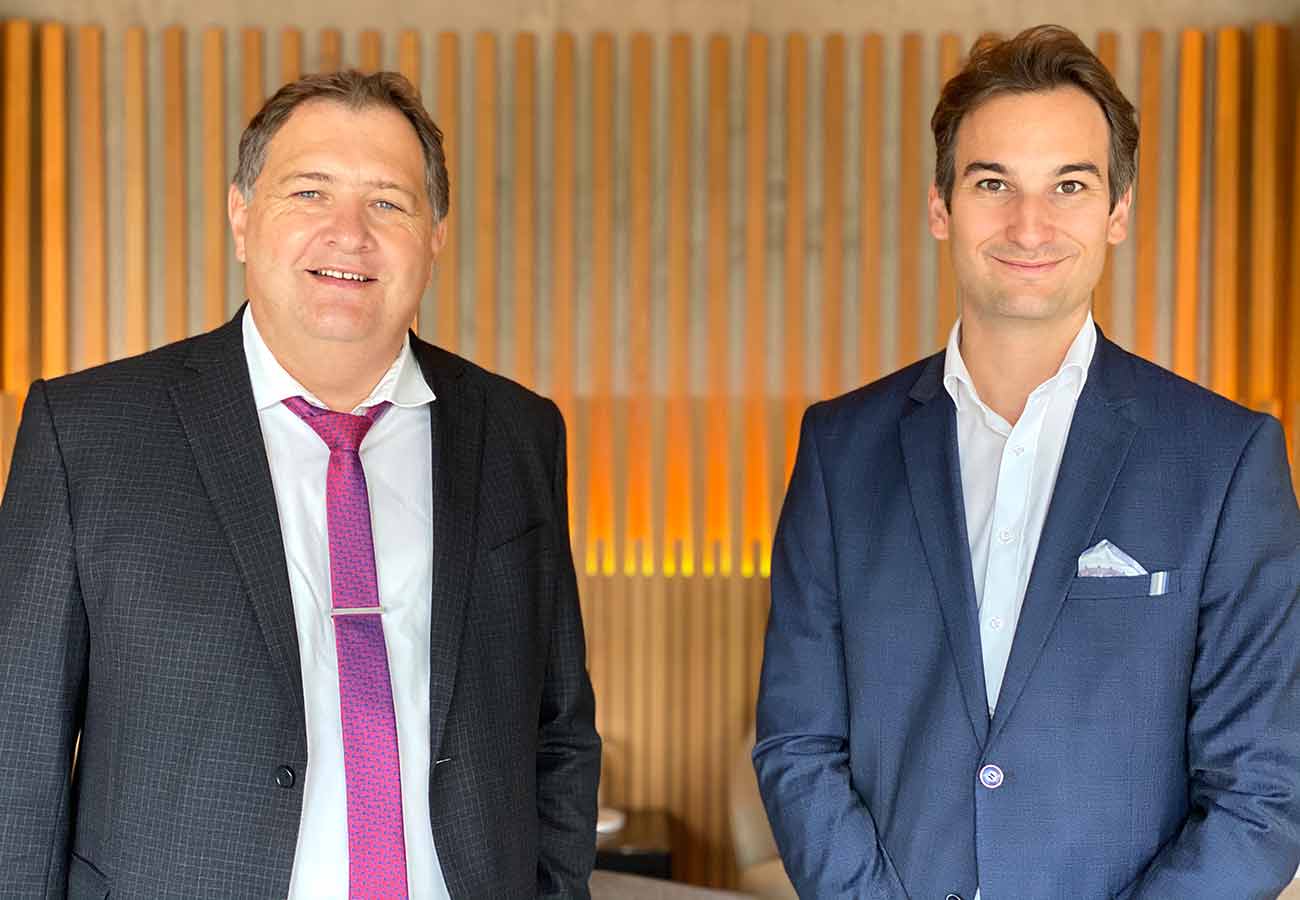 The links with Maison Massenez

The Distillerie Massenez and the Etoiles d’Alsace began a collaboration that predates the creation of the association. Gaby Massenez was friends with Fernand Mischler, Emile Jung and Paul Haeberlin. History records the gala dinner of the UMIH congress in 1985 and the restaurant of the Etoiles d’Alsace in Val d’Isère, on the occasion of the Winter Olympics in 1991, where the Eaux-de-Vie Massenez became a serious rival to the local génépi.

After Val d’Isère, the collaboration between Massenez and the Etoiles d’Alsace will be seven leagues long. Events followed one after the other, such as the Universal Exhibition in Seville, Eurobière, as well as banquets and trips abroad to promote Alsatian gastronomy.

In Japan, Manou Massenez, perfectly polyglot, familiar with local customs and habits, was a precious support for the Alsatian chefs, while her Framboise Sauvage, Pear and Quetsche Eaux-de-Vie overshadowed the imperial sake. Four decades glorify common actions during gala dinners and major events in France and abroad. As president of the ARIA, Manou relies on the Etoiles d’Alsace. With her communicative optimism and joyful expression, Miss Massenez is a challenge to the virtues that her Eaux-de-Vie dispense, without moderation!

In 2010, Massenez was bought by Bernard Baud, CEO of the Grandes Distilleries Peureux in Fougerolles. Together with Elodie Naslin, Marketing Director, they form a serious and complementary duo that is unanimously acclaimed. The partnership with the Etoiles d’Alsace is strengthened. Miss Massenez cocktail concentrates are presented at the launch parties of the Formule Jeunes®. Massenez sublimates the Eaux-de-Vie at the gala dinner in honour of the Grandes Tables du Monde in Strasbourg in 2014.

In 2015, the members met at the Distillerie Massenez. In 2020, the GA held at the Villa René Lalique, welcomed the election of Édouard Baumann as President of the Etoiles d’Alsace. As a privileged partner, Bernard Baud presented his new orientations, as well as the new Dom Pacello Royal Orange® Liqueur. He proposed to set up training initiatives for the marketing of Eaux-de-Vie for sommeliers.

“I am extremely impressed by Massenez, which after 150 years, maintains this level of high standards and commercial success, including internationally, admires Édouard Baumann. This quest for excellence is part of his DNA. Its great strength is to look to the future, to develop an innovative range that opens up new markets. Bernard Baud has been able to reconcile tradition and innovation, underlines the Marketing Director of the Auberge de l’Ill. The association is honoured by our partnership, but also grateful for this loyalty and trust. It is important for us to be able to count, as always, on Massenez.”

“When I took over the distillery, and therefore the partnership, I realized the responsibility of being at the service of Alsatian excellence,” Bernard Baud points out. “We are keen to surprise you, to meet your expectations and those of your customers, following market trends. Together, we are going to strengthen our partnership around beautiful gastronomic actions. I am confident and I am looking forward to it.”